Peregrine is delighted that Senior Manager, Rachael Storey, has received an award from STEP for gaining the highest mark in the Company Law and Practice module while studying for the STEP Diploma in International Trust Management.

Peregrine is delighted that Senior Manager, Rachael Storey, has received an award from STEP for gaining the highest mark in the Company Law and Practice module while studying for the STEP Diploma in International Trust Management.

Rachael, who completed the Diploma (which is made up of four modules) with distinction and became TEP qualified in September 2019, received the news earlier this month.

“I was completely surprised when I received an email explaining I would receive an award for gaining top marks for the Company Law and Practice paper,” enthused Rachael. “I enjoy studying and learning about my profession. I’d like to thank my directors for the support they continue to give me.”

Rachael joined Peregrine in June 2010 and has over 15 years’ experience in the Corporate and Trust Service Provider industry on the Isle of Man. In her role, Rachael is responsible for the management of a varied portfolio of trusts and companies, and is also company secretary of Peregrine. Rachael has become a valuable advisor and a trusted contact for many clients, and her ability to use her knowledge and experience to solve problems for clients has proved invaluable on many occasions.

The award is being sponsored by STEP and as part of the prize, Rachael will receive £250 from Zedra to donate to a charity of her choice – Rachael has chosen A.I.D Rescue.

“I’d like to congratulate Rachael for this fantastic achievement,” commented Martin Hall, director at Peregrine. “Rachael is such a hard worker, both at work and when she is studying, and she is an invaluable member of our team. I’m so pleased that her hard work has been recognised and would like to take this opportunity to commend her on receiving this award from STEP.” 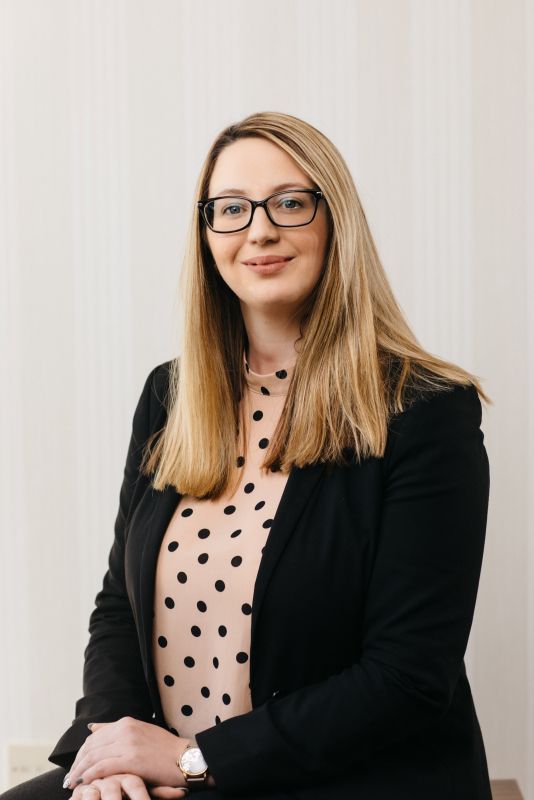 Role and Responsibility of Trust Protectors

A trust protector is an independent third party with the authority to perform certain duties concerning a trust. These powers are limited to specific powers, usually to veto certain trustee decisions.  The trust agreement typically details the trust protector's responsibilities and areas of authority.

Read More
How do you establish a valid trust?

In order to establish a valid trust, it is important to understand what a trust is in the first instance. A trust is established when one party (the “Settlor”) divests themselves of the legal ownership of certain property and transfers the property to another party (the “Trustee”). Equity then obliges and binds the Trustee to hold the property (the “Trust Fund”) and act for and within the best interests of the beneficiaries. The Trust Fund shall always be held separately from the Trustee’s own personal assets and estate.

Find out more about our services in our company brochure.