Richard joined the firm in July 2016 joining the Peregrine accounts team at the beginning of 2019. His day to day responsibilities include preparing financial statements, bank and investment reconciliations, and also assists with the preparation of VAT and Corporate Taxation returns for a wide range of our client companies and trusts.

In 2016, Richard graduated from Nottingham Trent University with a BSc (Hons) in Physics. He has completed the ICAEW Certificate in Finance, Accounting and Business (“CFAB”) and is now working towards his ACA qualification in Accountancy.

Outside of work, Richard enjoys spending time with his German Shepherd puppy whose name is Kevin, relaxing on the sofa watching a good film (which isn’t easy with a young, energetic puppy!) and going for the occasional run. 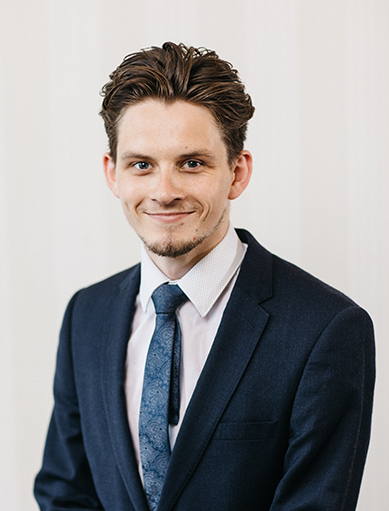